ECOSA were commissioned to provide comprehensive ecological surveys for the coastal and on-shore side of one of Europe's largest off-shore wind farms. 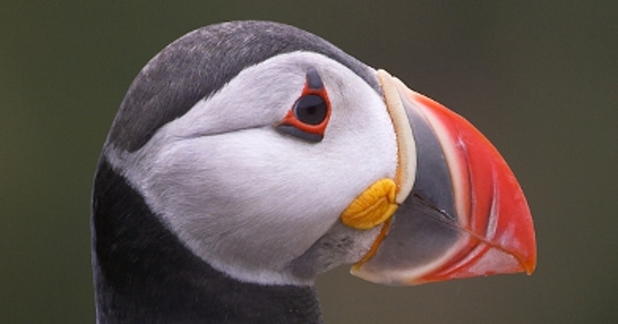 ECOSA services included comprehensive desk-based studies and extended Phase 1 habitat surveys, in accordance with standard JNCC methodology, of the proposed land-based infrastructure areas. Further surveys of species considered as potentially occurring across the development's 'zone of influence' were undertaken, and included landscape-scale surveys for protected species. The surveys were carried out over a complex matrix of land ownership and local authorities.

ECOSA have undertaken on-shore diurnal bird migration surveys, mobilising a team of expert ornithologists to complete the surveys. The aim of these surveys has been to monitor bird migration from headlands along the south coast of Hampshire, Dorset and the Isle of Wight. During these surveys species such as pomarine skua, Sabine's gull and the globally threatened Balearic shearwater have been recorded.

The Phase 1 survey of the land-based cabling corridor, totalling nearly 50 square kilometers, was mapped and inputted into GIS software. This allowed the client to visualise the data collected and gave them a full understanding of the ecological constraints identified. Results of further survey works were incorporated into a geodatabase within GIS, allowing a full package of survey data to be presented at once. Further to these benefits, using GIS has produced highly accurate datasets that can be analysed readily.

ECOSA won the ecology project works because the client recognised the benefits of using a team of expert ecologists with extensive experience across the full spectrum of protected species and specialist bird survey skills; and ECOSA's successful track record on seeking consents.