A main and annex badger sett was identified immediately adjacent to a covered reservoir structure. The sett was expanding rapidly and latrines were located on the soil covered roof of the underground reservoir. This led to concerns from the water utility company regarding potential damage to the reservoir structure and associated cables etc, the potential for water contamination and the legal constraint that the presence of the setts created should emergency repair works be required, which could then result in significant delays to any necessary repair work. ECOSA presented options for a solution to the client and carried out the mitigation works required to relocate badgers safely from the site to a new artificial sett constructed immediately to the north of the reservoir site. Subsequent monitoring indicates that the badgers are successful in their new sett and have been unable to regain access to the site. 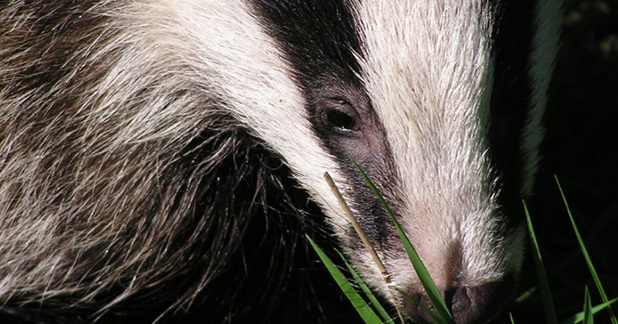 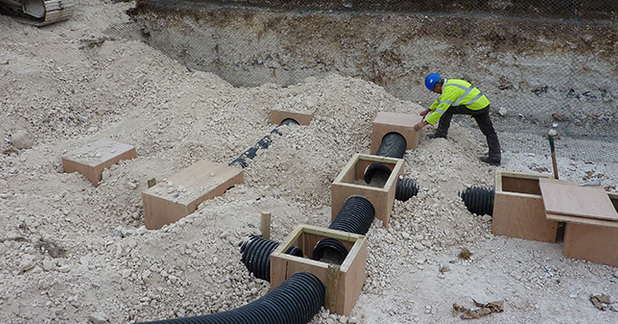 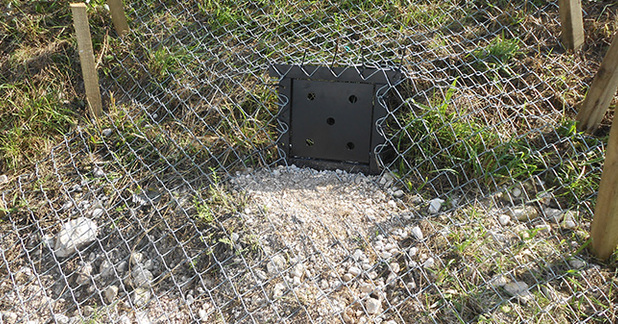 In order to inform a suitable location for the new artificial sett, ECOSA carried out a bait marking study to establish the territories of the badger social group. ECOSA then designed a mitigation strategy involving the closure of the badger setts and the exclusion of badger from the entirety of the reservoir site.

A new artificial sett was proposed to be constructed outside of the reservoir site and a badger proof fence was to be erected around the perimeter in order to prevent badger re-accessing the reservoir site. The reservoir badger sett would then be gated, monitored and eventually closed. ECOSA worked closely with a leading specialist badger consultant throughout this process to ensure Natural England’s requirements were met. The licence application was made on this basis, which was subsequently granted in August 2013.

One-way gates were subsequently installed on the reservoir setts and following 21 days monitoring to confirm absence of badger from these setts, they were subsequently closed with no badgers encountered during the sett closure. It was concluded that at the time of the installation of gates at the reservoir sett that the social group had already successfully relocated to the artificial sett of their own accord.

The client has continued to monitor the artificial sett which is still being well used by badger over two years from when the works were undertaken. The badger proof fence around the perimeter of the reservoir site is also monitored by the client with no evidence of badger attempting to re-access the site.

ECOSA successfully resolved protected species issues for the client at the site whilst ensuring legal obligations were met, and continues to provide ongoing ecological advice and support to Portsmouth Water on a variety of other projects.